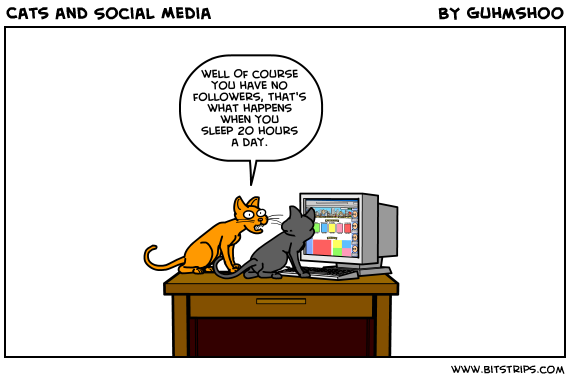 It's been about 5 months since The Great Facebook Unfollowing. If you are wondering how its going, you probably aren't subscribed to my newsletter, as the evils of Facebook and social media are pretty much a weekly occurrence in it. I don't miss Facebook. At all.

I haven't quit completely, or deleted my account. I haven't followed anybody back, my wall is still pretty much just event notifications and a few pages that I haven't gotten around to unfollowing. I check in every morning for about 5 minutes. I delete almost everything in the "On This Day" page, which I've been doing for pretty close to a year. I should have 95% of my Facebook history deleted pretty soon. I mostly just check in on 3 or 4 private groups that I participate in, and then go on with my day, generally not thinking about Facebook again. Once or twice a week I'll spend 30 minutes clicking through to my friend's walls to see what they are up to. It turns out seeing somebody's vacation pictures 5 days after posting doesn't detract from them at all. Who knew? It also turns out nobody (AFAIK) is offended if I comment on something 2-weeks after they posted it. In short, the whole immediacy thing that social media emphasizes is BS. Almost nothing posted on Facebook is particularly time sensitive. But you probably already knew that.

Part of me would like to delete my account and be done with it. However, Facebook Groups have mostly replaced email listservs, and the Events listings are the best way to see what is happening around Richmond VA. Those are two features of FB that actually work quite well, so I'm not inclined to bail on them. Unfollowing everybody is the key though. That way there is nothing on your wall when you check in, thus nothing to draw you into the mindless clicking and scrolling that is the hallmark of Facebook use.

One thing I have noticed is that engagement with anything I post there has gone off a cliff. I know if I cut and paste a blog post into Facebook it'll get more comments than it will if I just post the link. There are two things going on there I think. One is that Facebook doesn't want you to click away to my blog, so probably 15% of you at best are even seeing the post. The other factor is that many people simply aren't going to click the link. They'll read it if it's there on FB, but they really don't care and won't make the extra effort of a single click. I'm ok with that. I've written before that I think relationships that exist primarily on social media are shallow by design, so that is sort of what I would expect.

Monocultures are bad in agriculture, and they are bad on the Internet. Facebook is a monoculture. They also lost 1 million users in North America last quarter. It's a rounding error on their user numbers, but it is a start.