After two years of virtual DrupalCons it was really great to get back to an in-person event. I have to admit, I was not feeling it when I flew out on Friday. I was looking forward to meeting up with several friends over the weekend before DrupalCon started, but I was pretty meh about the convention.

My travel day got off to a fabulous start when Amtrak cancelled my trip due to lack of a train, and told me there were no more seats available going north from Richmond for the day. I had a 7 PM non-stop flight from DC to Portland, then I was flying back to Richmond via a red-eye flight to JFK.

Anyway, I thought I’d just drive to DC, before my wife asked how I planned to get the car back to Richmond. As I was mulling it over, I decided to check Amtrak.com and found a seat on a train leaving in less than an hour. Problem solved. I was mostly packed, so I quickly finished and was dropped off at the nearby train station to arrive at 1 PM for a 7 PM flight. I burned an hour at a Mexican restaurant for lunch, but still ended up at the airport around 2 PM. The flight to Portland was uneventful, and I got to the AirBnB around 10:30 PT. I moved to a convention hotel on Monday.

Saturday, I spent the day with a high school friend hiking and checking out Mt. Hood. 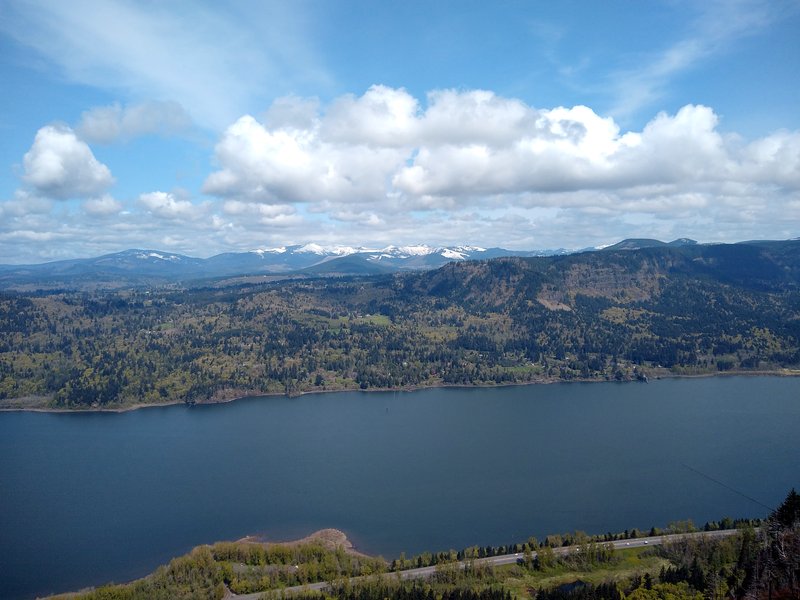 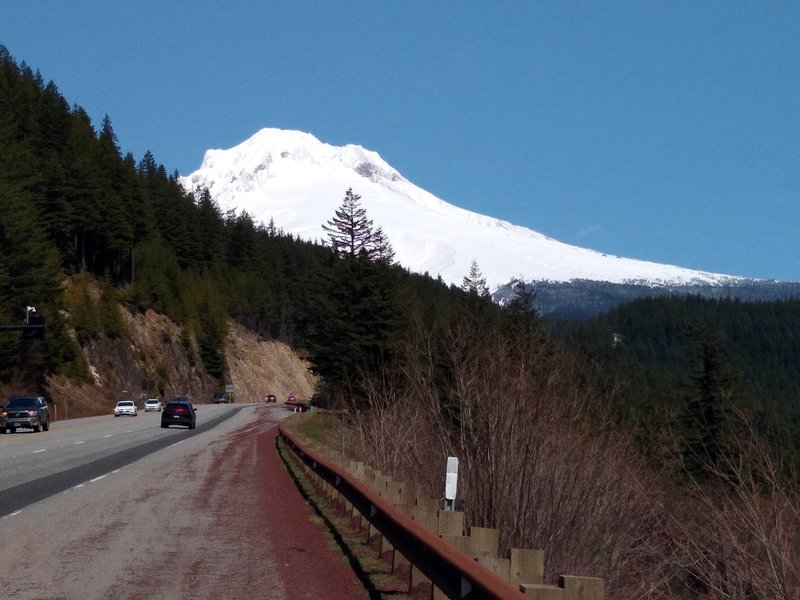 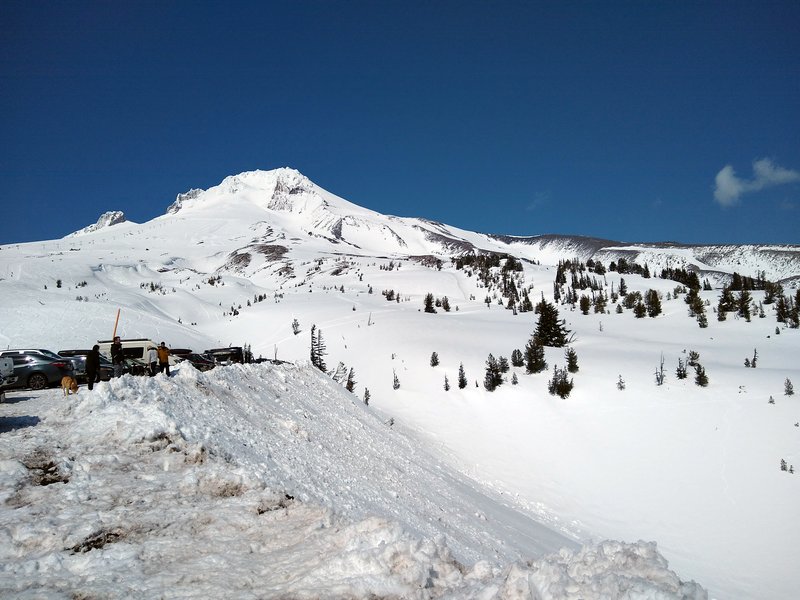 Sunday I did a 3-hour bike tour of Portland, followed by lunch with a friend that lives here in the DC area. Why drive 1-hour each for lunch when we can fly 3000 miles instead? Then I went out to the arboretum where this east coast boy got to see Redwoods and Sequoias up close for the first time. That was followed by happy hour with the fabulous Melissa Wiley and Scott Peterson. We’ve only been online friends for at least 15 years, so we might have been pushing it on a real-life meetup so quickly. 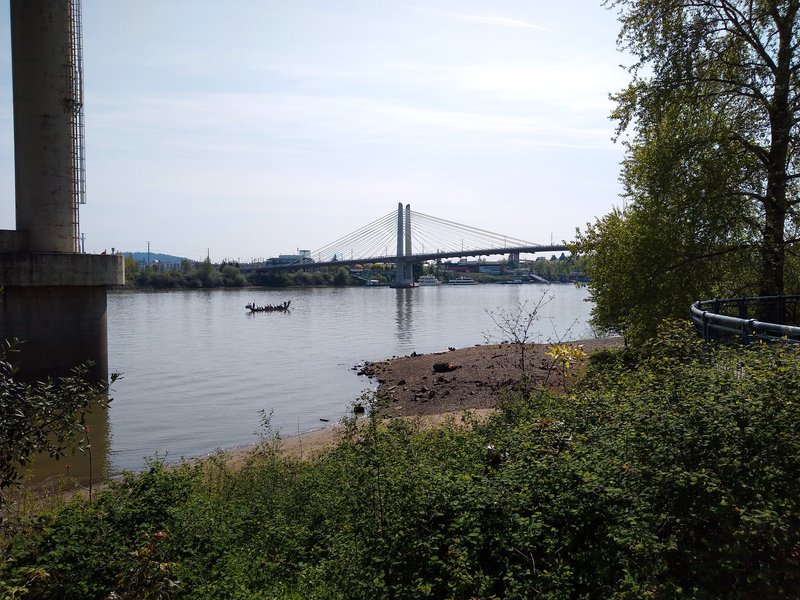 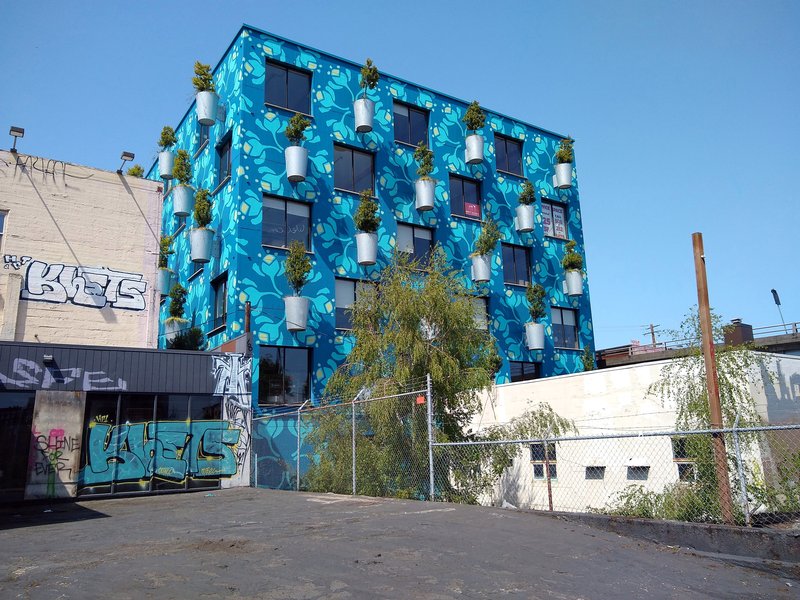 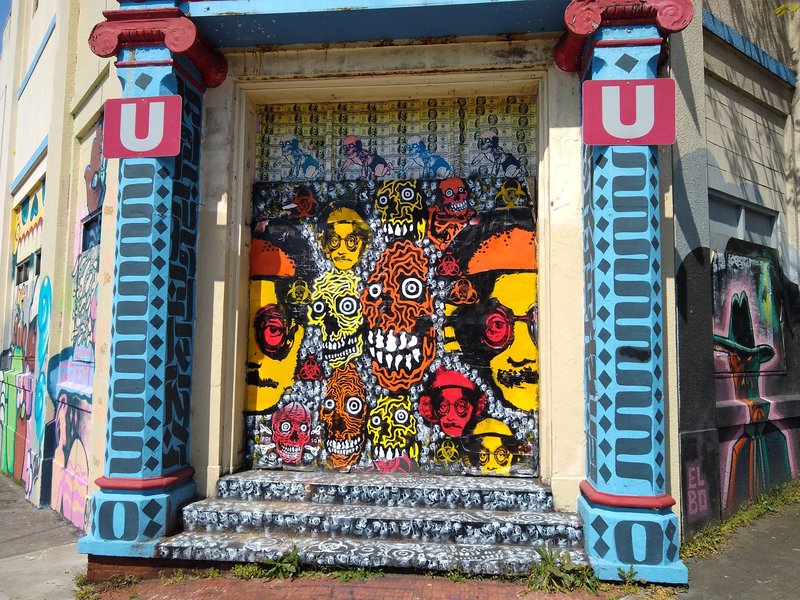 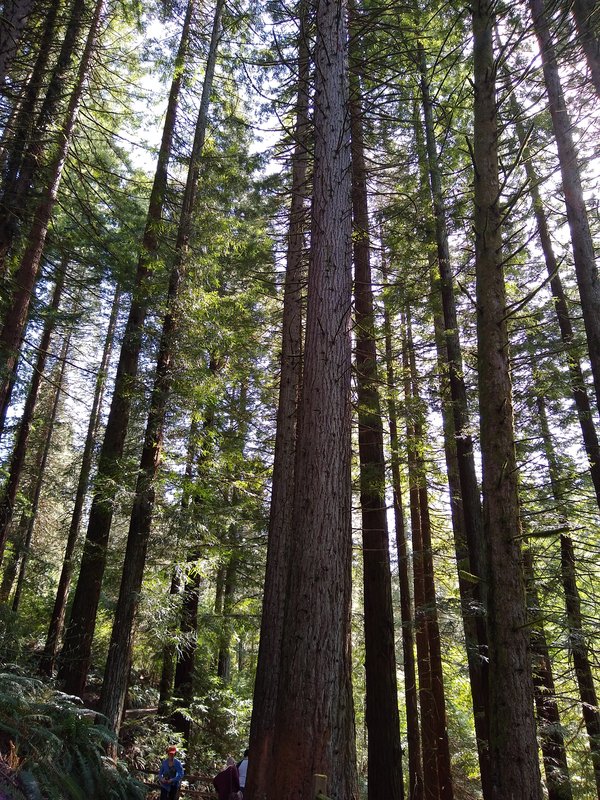 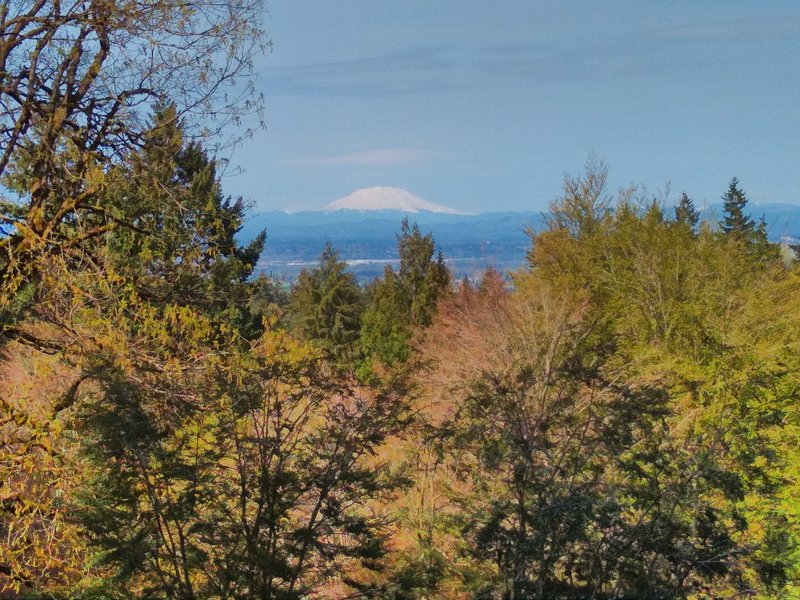 Sunday night was a pre-DrupalCon happy hour, and upon running into at least a dozen friends I had not seen in 2+ years, the meh feeling I started the trip with was gone. I missed my Drupal community. The Con was much smaller than a typical DrupalCon, which was not unexpected given the circumstances. I did 8 hours of volunteer registration desk duty but had no booth this year, so I was free to roam the halls and attend sessions. Except for the smaller turnout, it was pretty much a normal DrupalCon. Pantheon and Acquia threw big parties. Pantheon also sponsored a much smaller game night that was loads of fun. Trivia night featured me not winning, as you would expect. Too many reunions with friends to even count, great dinners with even better people, decent greasy pizza with fun people, and interesting conversations all around made for a great week. 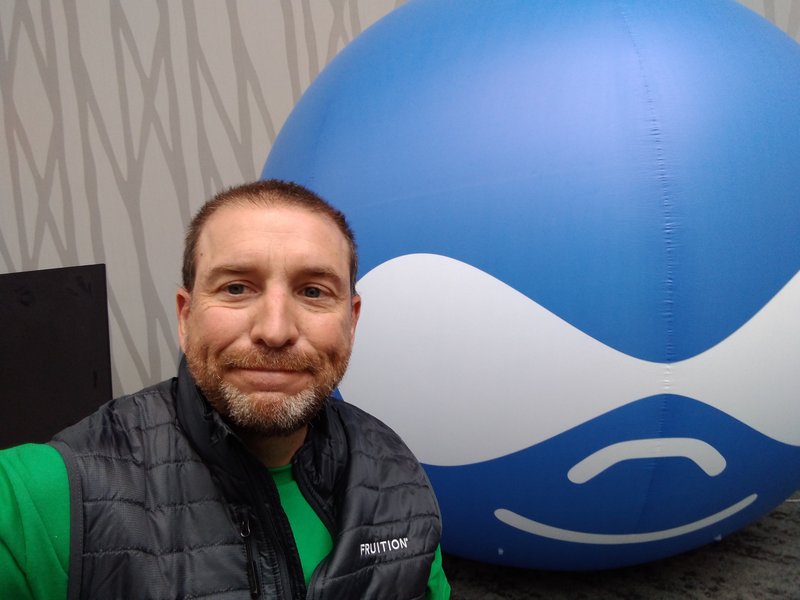 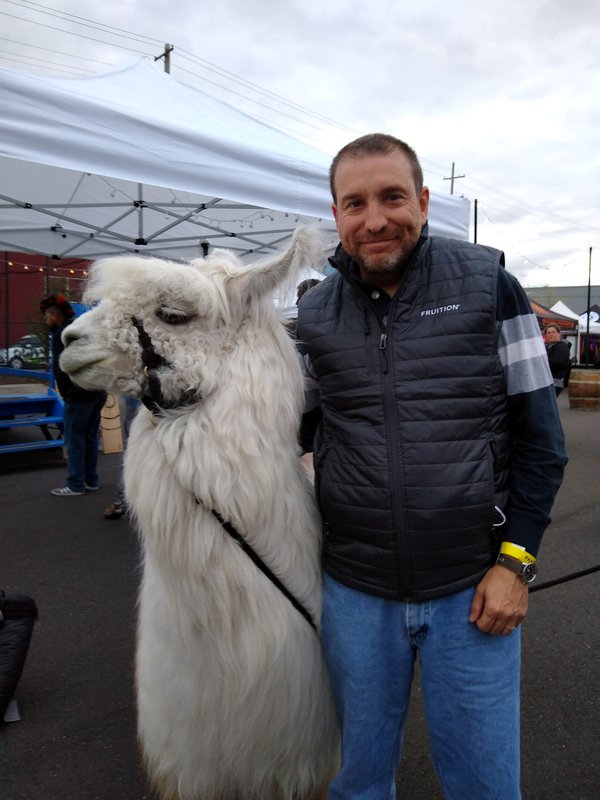 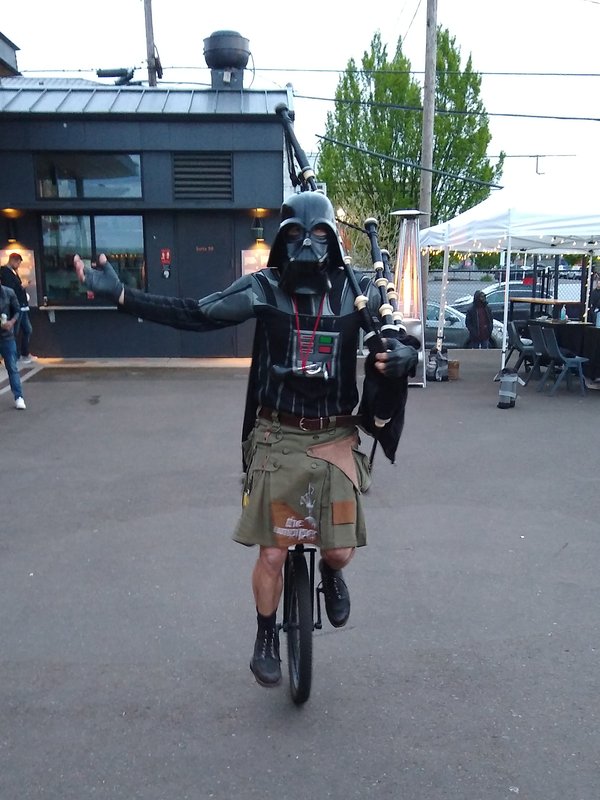 I had forgotten just how exhausting a DrupalCon can be, though. Being “on” 18 hours a day is apparently a skill that requires practice, and woo boy was I out of practice. I was beat by Wednesday and operating on fumes by Thursday. That probably had something to do with me pretty much sleeping through my red-eye flight back to the East Coast Thursday night. I finally made it home around 1:30 PM Friday, where I went straight to bed.

LOL. I work for an agency. I went straight to my desk.