I’m not sure I share the optimism from this piece about a resurgence of old school web sensibilities. I will say that the new Hey email service looks absolutely amazing. Seriously, go take the tour and check out the features. As you all know I 100% support paying for the services we use online, and ~ $7 a month seems damn reasonable. That said, I have no plans to change email providers. My $1 a month provider located in Canada works just fine for me. If only storing my email in Canada could get me residential rights…

Here is another take on the resurgence of the small web.

So it’s been 11 days since I called it on the pandemic diary. I purposely planned at least a week of quiet around here to give me a line of demarcation between the pandemic diary and a normal blog post. You can totally tell the difference, right?

Since that last post we’ve been busy, mostly spending money. We are now the new owners of this 2020 Aliner Grand Ascape camper. 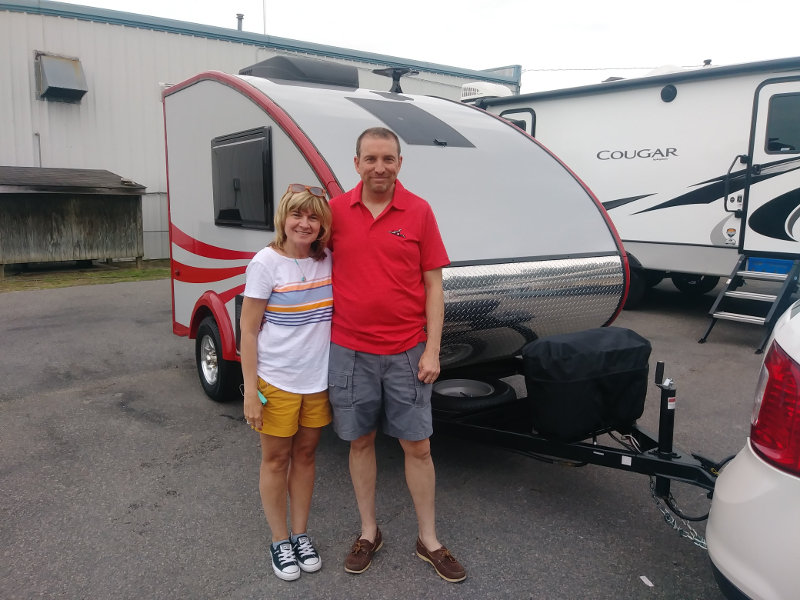 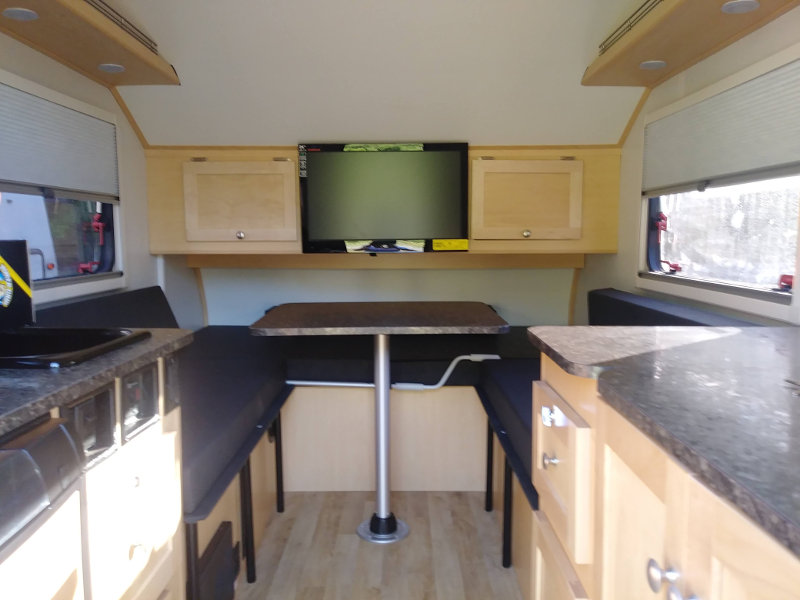 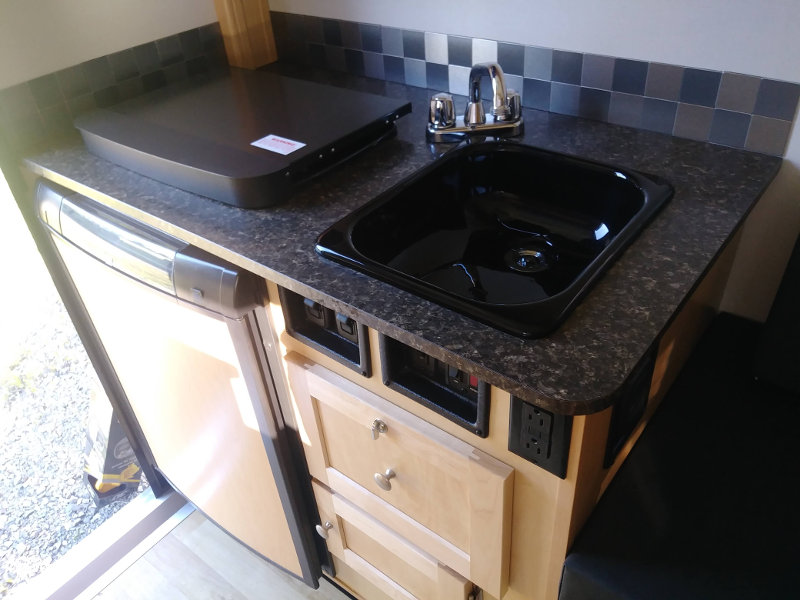 Many adventures await, however they will have to wait for one more week as the forecast for this weekend is a lot of rain and I don’t want to spend the first weekend out in the camper literally in the camper all weekend. Also, with the over 500% increase in RV sales and rentals this Spring campsites are at a premium this summer. We’ve got several weekends through the end of August already booked. I will probably add one more in early August this weekend. The camper has a portable toilet, outdoor hot water shower, heat/AC/fridge plus 2 propane bottles and solar recharging of the battery, so we can boondock camp and just park in a National Forest. However, it may be awhile before I get Michelle to that point.

Covid-19 is of course, still with us, and will be until there is a vaccine or it runs out of people to infect. America’s failure to deal with the virus will be much discussed over history, and Trump and his merry band of incompetent madmen will not enjoy the legacies their time in power will afford them. However, there was some shockingly good political news this week, as the Supreme Court went against Trump twice, granting my LBGT friends protection from employment discrimination and protecting the DACA program, at least for now.

The Premier League started up again this week, sans fans in the stadium, which is another baby step towards normalcy I guess. My Saints won 3-0 today, which was a fantastic result and a great start to the weekend for me. 5 Phillies players and 3 staff tested positive for the virus, and that may be the final blow on any hopes of MLB this season. I’ve been surprised at how little I’ve missed televised sports since everything shut down. I’d like to say the lack of Red Sox games on TV every night has resulted in a burst of productivity, but it hasn’t. I’ve been mostly binge-watching stuff with my wife. Currently, we are almost done with season 2 of Battlestar Galactica. I watched them all when they were originally broadcast but it is the first time for Michelle. BSG will have to go on hold for the weekend as The Watchmen is available free on HBO for 3 days only, so we are going to binge that this weekend.

It's Father's Day this weekend. It's gonna be a weird one as nobody sane will be doing a family dinner at their favorite restaurant. We are planning on drinking sangria and getting takeout from our favorite local Mexican joint.

This was kind of a rambling 1998 blog post. I didn’t really plan that. To wrap up, your musical interlude is Butch Walker playing his new concept album American Love Story in its entirety.