On Saturday we headed two hours west to Harrisonburg, VA for the Rocktown Beer and Music Festival. First of all, how have I lived in this state this entire century without hearing about the festival that has been happening since about 2012? I only knew about it this year because I follow the headlining band on Facebook, and they shared it. Given my interests how does Facebook not make sure I know about every music and beer fest within a days drive?

Anyway, the festival ran 3-8 so we got a room and made it an overnight trip. There were about 70 beers available, and my entrance fee got me 4 oz samples of 10 of them. Earlier that day Southampton beat Arsenal in a Premier League match with serious Champions League implications for the Spurs and ManU. Their supporters at the festival made sure I knew how much they appreciated the Saints victory. At least six guys thanked me for the match. One of the guys pouring beers was a Celtic supporter, and there are several former Celtic players on Southampton. He gave me a free pour. Beautiful weather, a cute date, live music, and free beer. Pretty much a perfect day! I sampled 10 beers that I had never had before. I didn't bother to keep notes or anything. 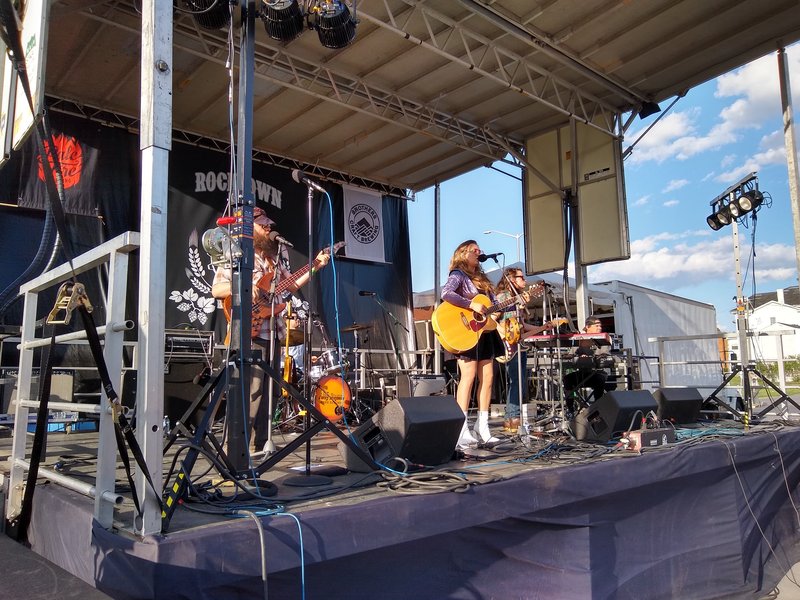 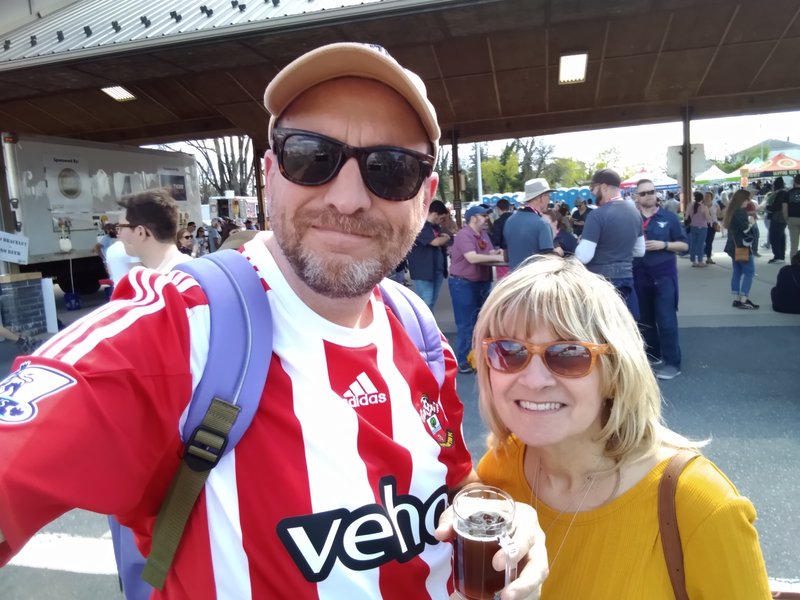 Both bands were great too. The opener was The Nude Party, a band made up mostly of 20-something year old kids that play late 60s / early 70s garage pop. Seriously, check them out.

Next up was Abbey Bryant & the Echos. We saw them in Roanoke last November. They killed it. Abby really should have a much wider following.

After the show we hit capital Ale House, because you know, I had not had enough beer yet. So after a snack and another beer we called it a night.