I have seen Drivin' N Cryin' in concert at least 20 times. I lived in Atlanta during their heyday, and I've seen them 8-10 times in Virginia this century.

The crowd at Capital Ale House last night was off the charts large. It was damn close to a sell out. The crowd was easily 2X the largest crowd I've seen at a Drivin' N Cryin' show in Virginia, and 3X the average crowd.

They haven't done anything to make themselves more culturally relevant in recent years, so I'm not sure where all the people came from. Maybe just a post-COVID crisis desire to see live music? The crowded tended older, as you would expect, but there were a fair number of millennials that weren't even alive the first time I saw Drivin' N Cryin' live, in summer 1989.

The show was awesome, as you would expect. DnC does not put on bad shows. The set list was very "greatest hits" orientated, but as they always do, no song is played liked it was recorded. Extended intros, extended solos, mid song jams, etc. are hallmarks of a Drivin' N Cryin' show. They always make it interesting. 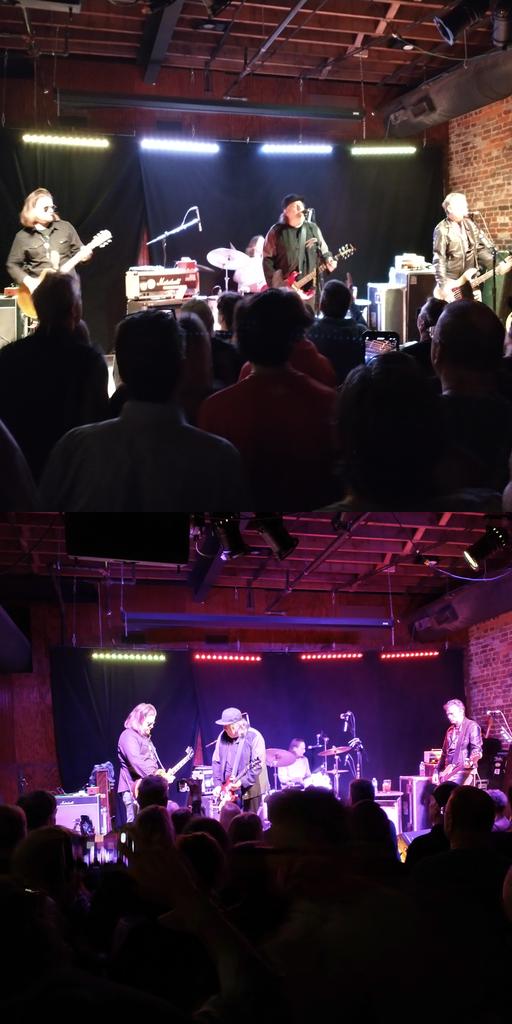