The following happened at a daycare in Virginia this week.

A 4-year old tells the teacher that he has a secret. The teacher just waits, because 4-year olds always keep talking. He tells her that Daddy has to stay in a separate room at home because he has the virus, and that Mommy gave him medicine before they came to school, so he wouldn’t have a temperature.

Parental responsibility at its best folks.

So the teacher immediately takes the kid to the center director, who immediately calls Mom and tells her to get her ass back to the center. (She probably didn’t use those words, but she should have.) She also called the Department of Health and reported an exposure. The mother upon returning tried to claim her kid was lying. The kid was not lying. Then she complained this was all inconvenient for her. Apparently people at the daycare potentially getting sick and dying didn’t even register on the mom. When told she had to take the kid home and should quarantine for 2 weeks she demanded her child’s daycare records, so she could go find a new daycare. The director refused to provide the records.

Hopefully this doesn’t surprise you. My wife has been in daycare for 20+ years - this is a normal day. The lengths a parent will go to sneak a sick kid into daycare are legendary. It never works, because daycare directors and teachers are smarter than the parents, and kids tend to tell their “secrets” to the teacher.

Personally I think the parent should be charged with reckless endangerment. She knowingly exposed an entire school to a potentially deadly virus, and took active steps to cover up her actions.

In other news, I took the day off from work. Actually, I already had the day off as we should have been at Atlantic Beach NC for the weekend. So my day consisted of one work meeting at 9 AM, then wasting time online until lunch. After lunch, I took a 5-mile walk, and then spent the rest of the afternoon playing Out of the Park Baseball. Tonight I plan to drink beer, listen to music, and work on a puzzle with Michelle.

It was a nice day for a walk though. 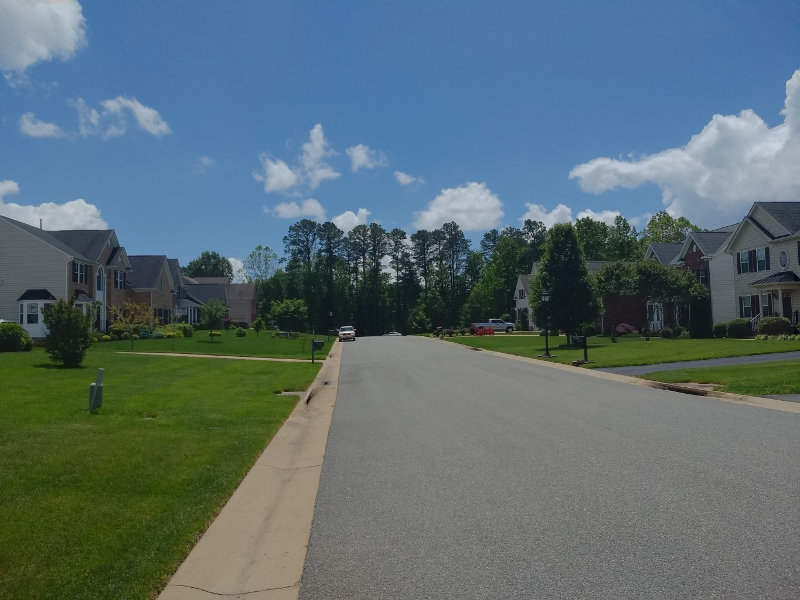