Maybe I shouldn’t type this out loud, but I’m 15 days from surviving my 54th year. As my father and my mother-in-law both died at 54, it’s a year that has sort of been foreboding for a long time. Overall, it’s been a good year, full of travel and a return to near normalcy after 2 years of living in a pandemic.

Yes, I know COVID is still around. I have all 5 shots I can get for it. The point of vaccinations is to allow us to live our life with potentially deadly viruses and bacteria running wild in the world. None of us know what is coming tomorrow. Every time you get in a car, you risk death. At some point, you decide you’ve done all that you can do, and you take your chances at the rock and roll show. 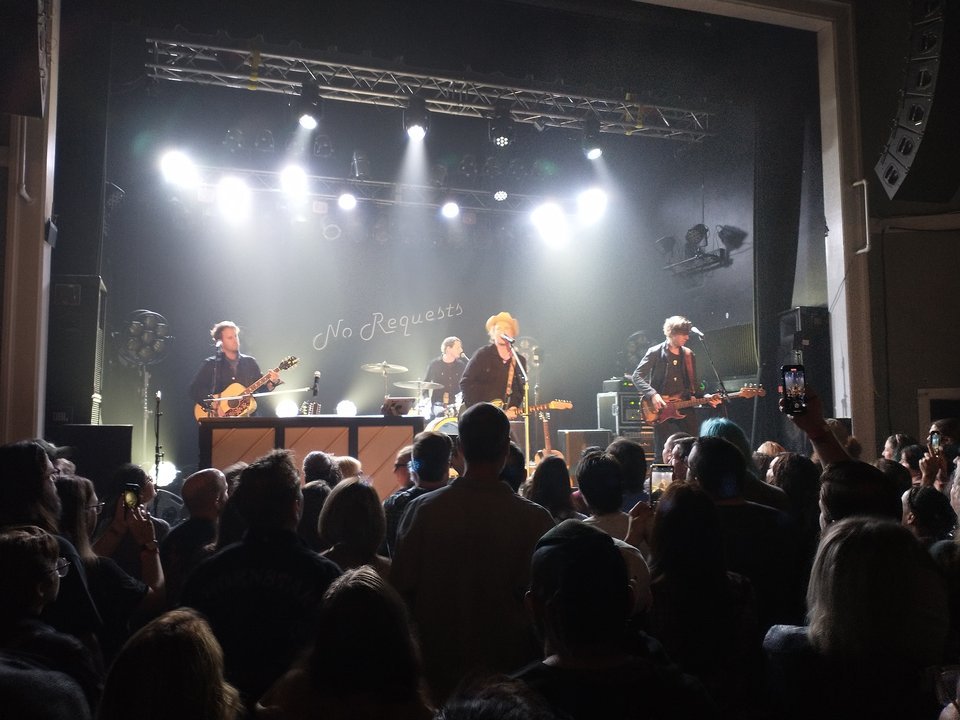 Which is exactly what we did last weekend. We drove to Raleigh for the Butch Walker concert, where my buddy Mark and his wife Kelly graciously put us up for the night. I should have tried harder to talk him into attending the show with us, though. Butch was absolutely on fire. I don’t think he is capable of putting on a bad show, but last weekend, my 4th Butch Walker show, was turned all the way up to 11. It was clear Butch, and the 400 or so fans packed into the Lincoln Theater, had been suffering without loud and sweaty rock and roll shows. 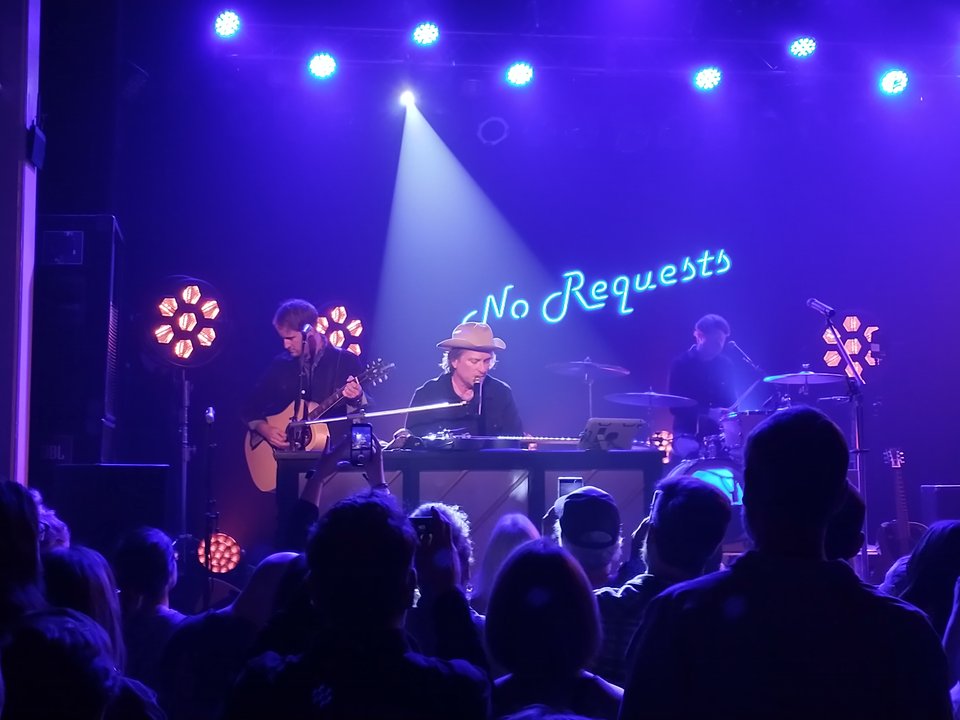 There are few places left in the public sphere where young and old, liberal and conservative, boy and girl, can all commune together without the stupidity of today’s world getting in the way. The audience ranged from gray beards, to young parents introducing their preteens to the church of rock and roll, to twenty somethings, to one goth girl that may have been at the wrong theater. And what an introduction it was. The entire audience singing and dancing as one, not giving a shit what anybody thought or believed, beyond a common understanding that Butch Walker fucking rocks. 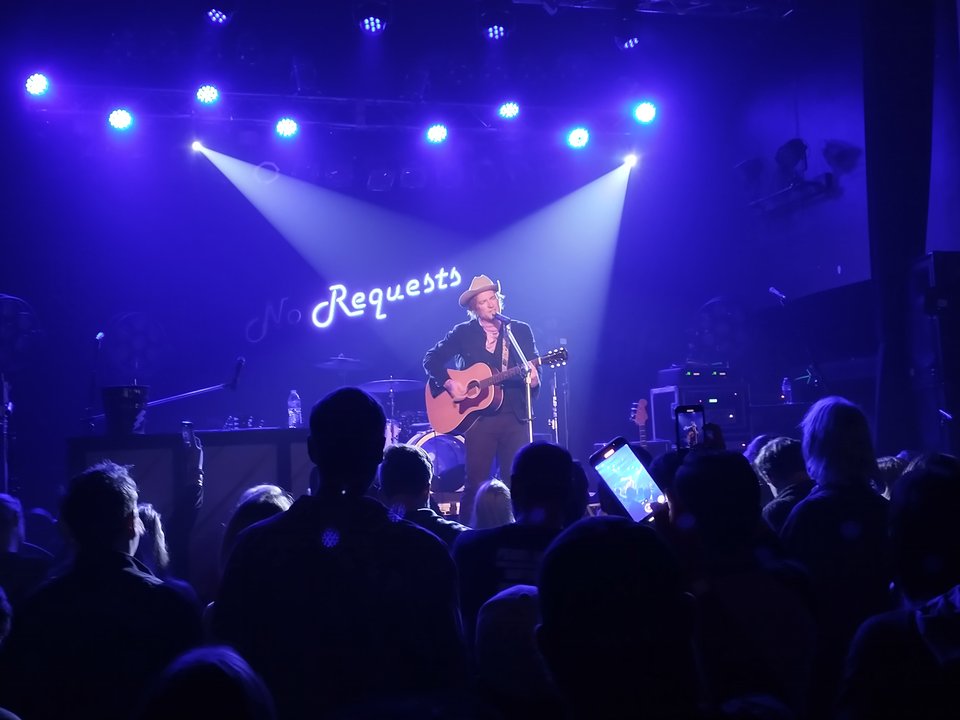 I didn’t realize how much I missed that. We’ve been to a couple of alt-county shows since COVID, but that is a very different vibe. Really, 95% of concerts I’ll ever attend have a different vibe than a Butch Walker show. He is the only artist I’ve seen where the audience knows every word to every song, and sings along enthusiastically the entire show. He was drawing requests out of a bucket and needed the audience to prompt him on some of his older, obscure stuff that he hasn’t played live in years. And that’s okay, because a loud and sweaty rock and roll show ain’t going to be perfect. It shouldn’t be perfect. 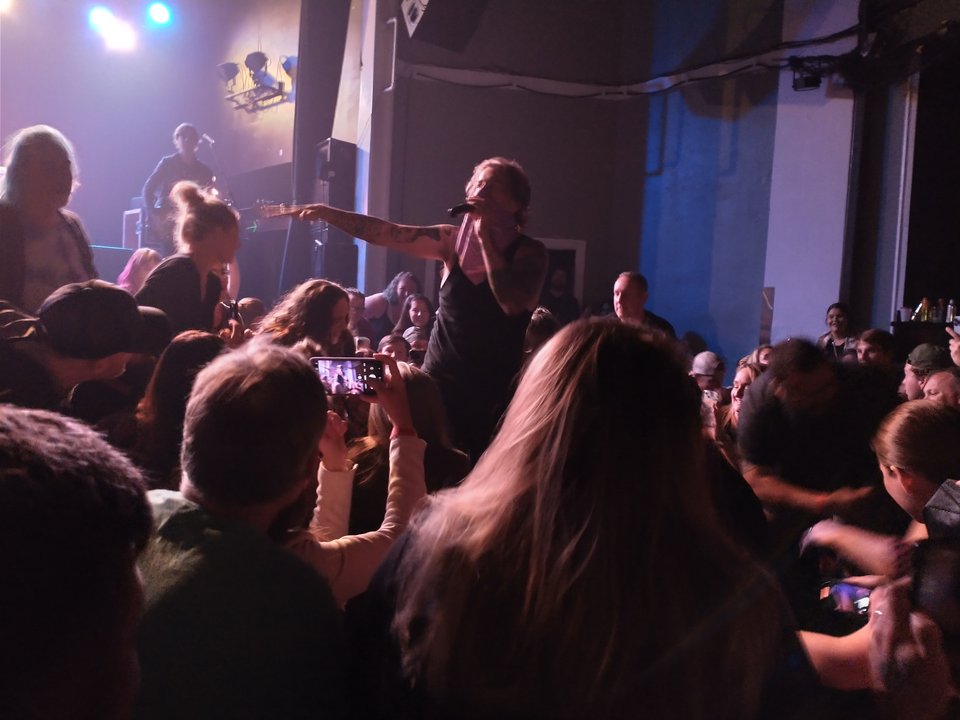 Here are a few links to videos from the show, if you are not familiar with Butch.

Hot Girls in a Good Mood

We have tickets for another show next weekend - a local 80s tribute band that is loads of run. Watch this space for a photo of us digging deep into our closets for period appropriate attire.